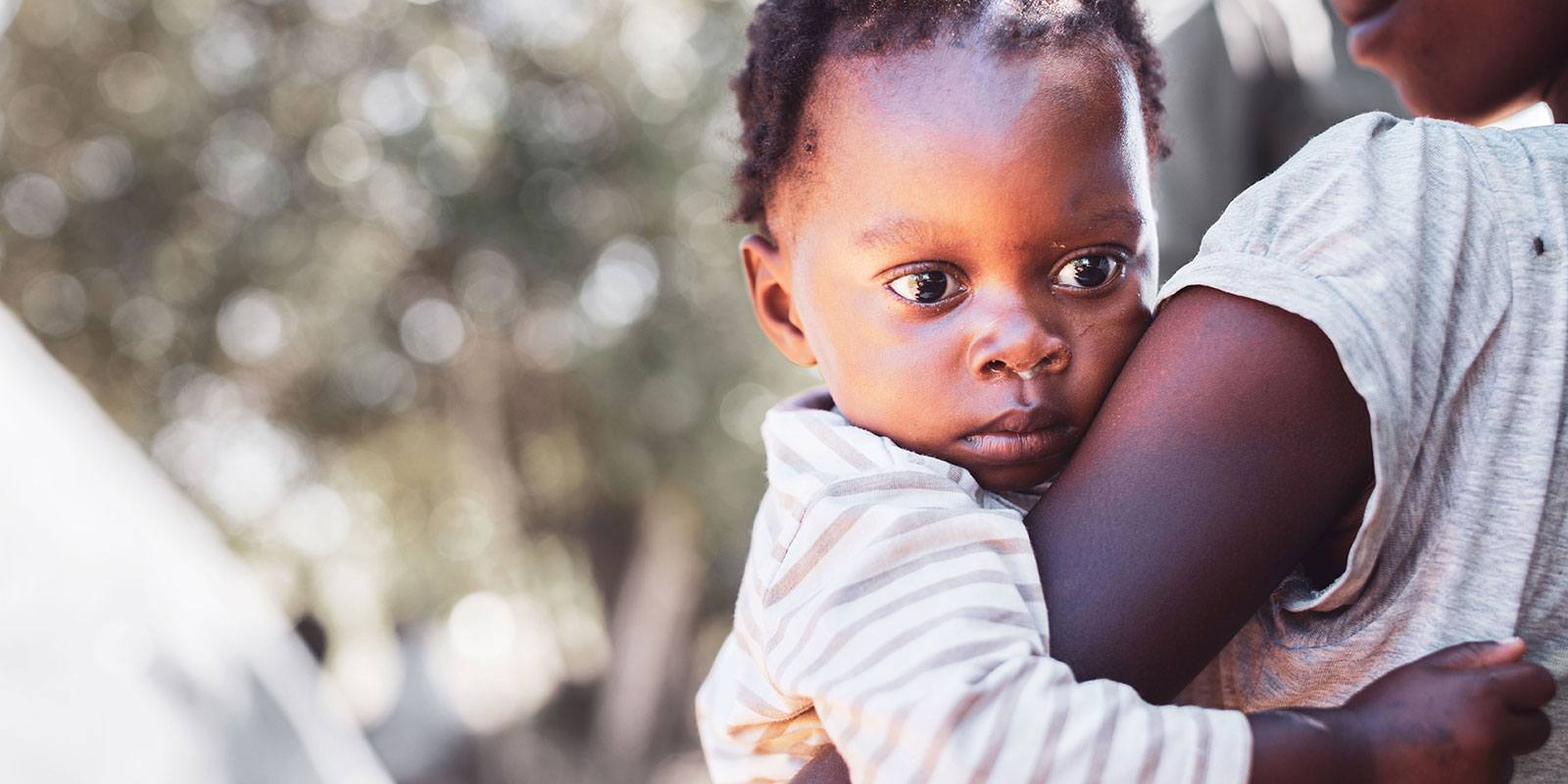 Preventing mother-to-child transmission of HIV with a targeted programme of SMS messages.

MomConnect is an SMS messaging programme for pregnant women and new mums in South Africa. It was set up by the National Department of Health in South Africa, in partnership with Johnson & Johnson. Thrive designed and created the MomConnect content.

Almost a third of pregnant women in South Africa live with HIV+. The National Department of Health wanted to expand MomConnect to this group, to educate them about preventing infection in their babies.

Like the original MomConnect messaging, Thrive knew it was important to build and emotional connection with the mothers. Many women in South Africa only find out their HIV status when they attend the antenatal clinic for the first time, which is an incredibly frightening experience. With so much stigma still associated with the virus, it was essential to build trust with the women receiving the messages.

Here’s how we did it:

An analysis of MomConnect published in the BMJ found that: “women, especially first-time mothers, felt that they had a lot to learn and drew support and confidence from the messages.”

The report also observed that: “the knowledge of those who composed the messages appeared to contribute to the success.”

Just after the launch, Thrive’s Director, Daphne Metland, spoke to one mother with HIV+ who had received the MomConnect messages. Living far from her family and without a partner she had very little support. But she said the messages helped: “They made me feel someone cares.”