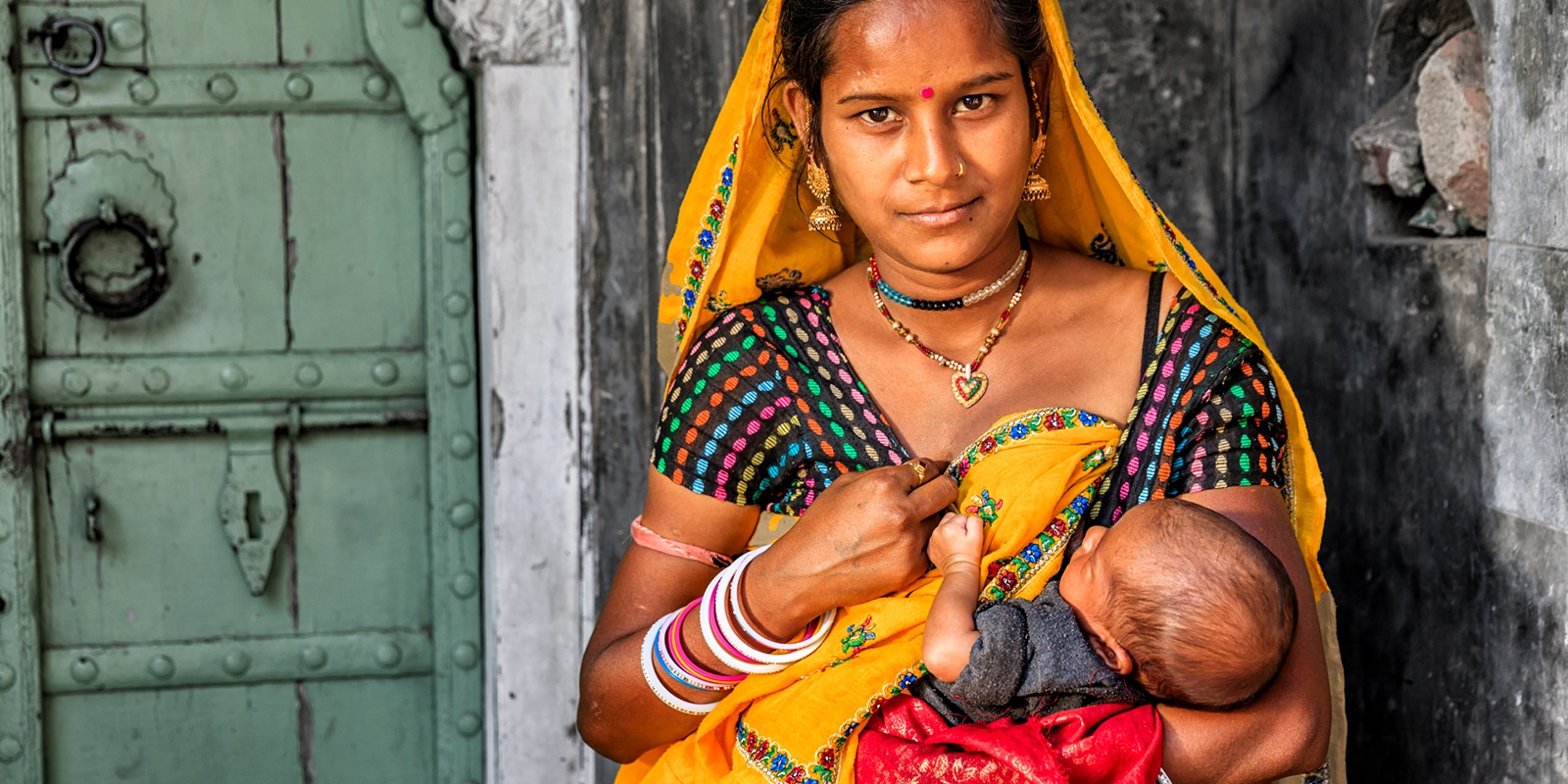 India has one of the highest rates of preventable maternal and infant death in the world. Mortality rates are highest among women in the poorest communities with limited access to healthcare.

mMitra, a free mobile voice call service, was designed to address these challenges. Most women could access a mobile phone and using audio overcame the barrier of low literacy.

The programme was created in a partnership between BabyCenter, Johnson & Johnson and ARMANN.

Thrive took on the challenge to design and produce the content for the mMitra programme.

To create an effective and engaging programme, we needed a deep understanding of the lives and needs of the audience . Embedding behaviour change techniques into the messages ensured they would carry the greatest impact.

Here’s how we did it:

So far, mMitra has reached 2.4 million women. Impact data published by ARMAAN have shown that mMitra has made a significant difference in many areas including:

mMitra won a number of awards, including the GSK-Save the Children Healthcare Innovation Award 2017 and the People’s Choice Award at the Saving Lives at Birth event in 2011, organised by USAID, Bill & Melinda Gates Foundation, World Bank, Government of Norway and Grand Challenges, Canada.

As a result of the success of mMitra, Thrive was asked to create content for additional audio programmes targeting nutrition and HIV prevention.